About the Film
Press

Kevin Bradshaw is the greatest basketball player never known.
He scored a record 72 points in a college game but was shamed into sleeping in alleys. His 101 points in a pro game led him to the brink of suicide. Until thousands of miles from home, he fell in love with a woman who showed him the value of his life – and helped him find the strength to reunite with his family for the first time in twenty years. 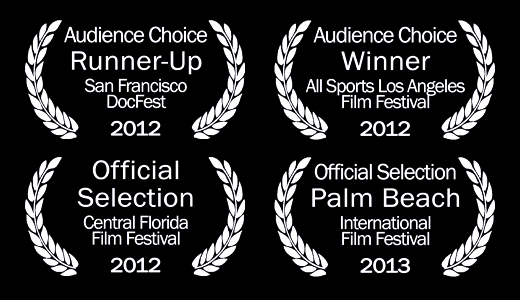